To clarify, we have interviewed many people that aspects of SE, like Mischke and Ellen Langer, but in themselves they are not social engineers. Of course their jobs involved not using deception many times, but we were arguing if there are any methods in actual social engineering that do or do not involved social engineering.

Since we could not come to a solid agreement on our own we opened it up to you, the public. The response has been amazing. Below are the results of the poll.

After compiling the hundreds and hundreds of submissions here is what we have:

When we broke down the percentage of those who replied by gender. 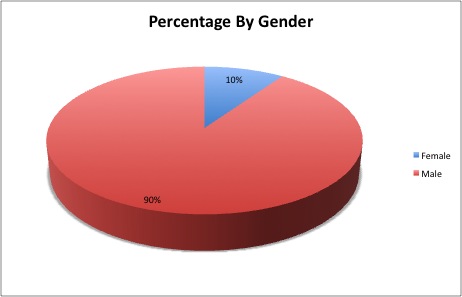 No great shocker there we figured we would see more guys responding here than girls.  Then we broke it down by geographical region: 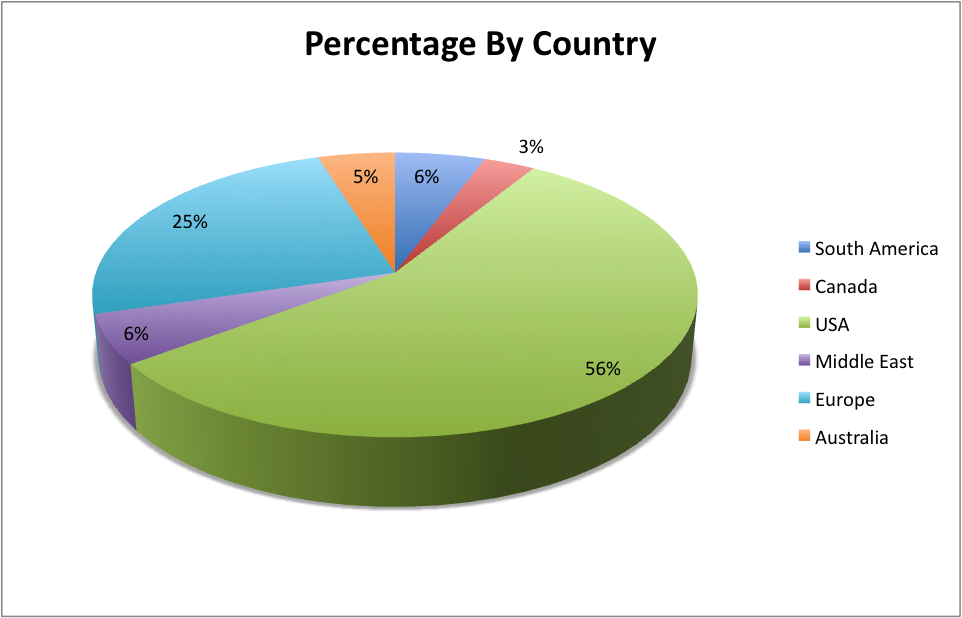 We see a decent selection of people from all over the world.

But what about the actual question.  Did most people side with Dave and think you can be an SE without deceiving or most agree with me and think SE always involves some form of deception…. 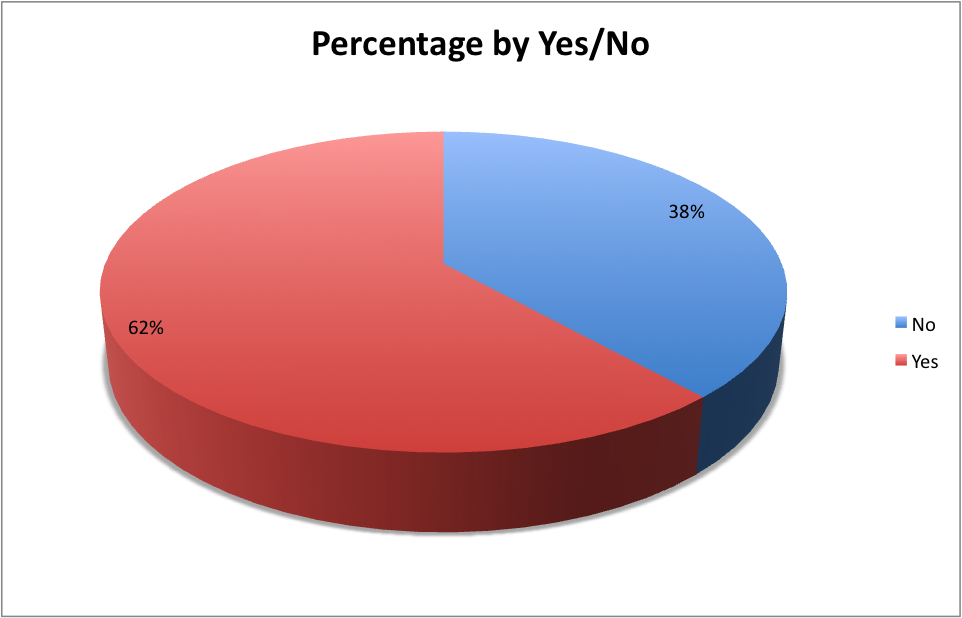 Sorry Dave but I guess you will have to try again in another poll.  But as I expected SE will involved deception is a fact for over 60% of the technical people out there.

Submit your ideas for another poll to contribute [email protected] social-engineer.org