Framing is one of those topics that we don’t discuss too often.  Just so happens we found one Academy Award and Emmy Winning producer, Whitney Rowlett that has to deal with framing each and every day from commercials to virtual reality. You will enjoy this one for sure. March 13, 2017

Got a great idea for an upcoming podcast? Send an email to contribute [email protected] social-engineer.org

Enjoy the Outtro Music? Thanks to Clutch for allowing us to use Son of Virginia as our new SEPodcast Theme Music

And check out a schedule for all our training at Social-Engineer.Com 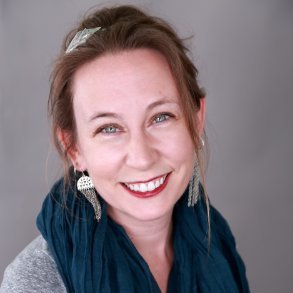 This podcast we have the chance to discuss:

Whitney also recommends this book:  The Alchemist by Paulo Coelho