What Is Social Engineering?

Social Engineering (SE) is a blend of science, psychology and art. While it is amazing and complex, it is also very simple.

We define it as,  “Any act that influences a person to take an action that may or may not be in their best interest.” We have defined it in very broad and general terms because we feel that social engineering is not always negative, but encompasses how we communicate with our parent, therapists, children, spouses and others.

Since SE is not always negative it merits a closer look at how it is used both for the good and  the bad. Our research shows that the exact same principles that are used to get a raise or communicate with your spouse or children are often used by malicious scammers and social engineers to part you and your company from data, information, money and more.

Just a few years ago, we decided to start writing a course on social engineering and how it is used by penetration testers and security enthusiasts. That process gave birth to the “Social-Engineer Framework”.  That framework became the centerpiece for this website and branched off into the podcast, newsletter, blog, three books, and now a company that helps corporations learn how to combat and mitigate the effects of malicious social engineering.

To accomplish this task, we have built a team of professional social engineers, psychologists, researchers, scientists and security enthusiasts. We have then worked with, interviewed and learned from some of the greatest and brightest scientific minds in the world to bring you a resource that will dive deep into the art, science and psychology of the Human Operating System 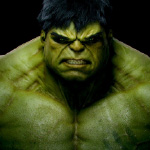 Chief Human Hacker, Social-Engineer, Inc and lead developer, author and professional social engineer. He is mostly angry all the time yet is able to control it in public through use of gamma rays. His rage is fed by his total dislike of Bruce Hornsby. His super powers are the ability to be angry at a moments notice without cause, the ability to break sound barriers with his voice and really good hugs. 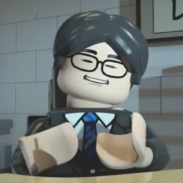 Kazilla, not to be confused with Godzilla, also hails from Japan.  He spends his days organizing the chaos that is SECOM.  His super powers involve extreme babysitting as well as making you thank him for punching you in the face, while asking for another.

Official nagger to the human hacker. Lover of color coded lists and organization. I have never lost a shirt in my life. The best days are when she loses her voice and when HumanHacker gives her disorganized things to look at. Her Super Powers involve head shaking and eye rolling. 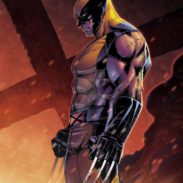 Ryan is the Chief Operating Officer with Social-Engineer, LLC. He has many hobbies that involve super healing, super hacking and the drinking of much whiskey.

His super powers involve a real ability to heal from almost death in record time, an uncanny level of patience while working under "the Hulk", and an almost irritating level of frugality. 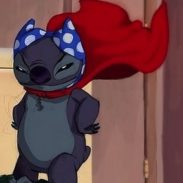 A junior social engineer that loves to break stuff.  He spends way too much time with Google and Maltego, and has an inordinate love for imgur. One day when he was struck by a powersurge from a phone line he was stricken with VoiceMail-itis and now his super power is being able to call only the lines where humans do not answer.

Our official photographer for the SEVillage and seemingly all things SECOM related too.  Her super powers are the ability to find a way to take a selfie no matter what is happening around her and to find a way to ensure she is in at least 1 out of every 4 pictures she takes. 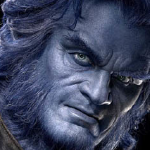 Old gray guy who designs, builds and secures complex IT infrastructures, works part-time in a distillery, collects and drinks whiskey, rides a bicycle, shoots guns and makes lists. Not necessarily in that order. Lives by the motto “That which doesn't kill you makes a damn good story!"

What Jim really means is... I got here some goodin edumacashuns, and i sounding realluyz smarty.!"

Super powers involve being patient as a dead man, and understanding everything there is to know about whiskey. 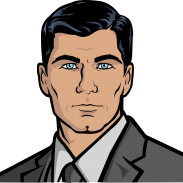 Often dabbling in RF, sarcasm, satellite/terrestrial communication, and critical infrastructure destruction, he is in his element behind digital radio equipment, satellite and digital audio encoders, and generally anything that makes LOUD NOISES. Super powers are the ability to make even the SE Crew sound good and the ability to be late even after promising to be on time. 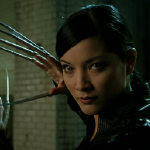 Ripper of hearts and destroyer of souls. Super powers involve crushing souls and hearts with a mere look.