If someone had told me 4 years ago when I was sitting in my office thinking up ways to make kids cry what this little competition would have turned into, I would not have believed them. But there I sat trying to figure out how to teach kids that social engineering skills can be used for good, that critical thinking is important, and that you can learn to influence, read body language, pick locks and GET PAID to do it.

From that was born the first SECTF4Kids. A competition that pitted young adults and little kids against one another in feats of timed social engineering skills.

In the very first SECTF4Kids I spent about 6 months thinking of every diabolical thing I could to make the competition difficult, and then to see some kids finish in 2 hours… well, was demoralizing. 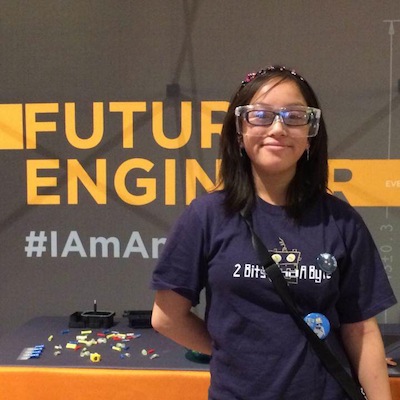 1. We encourage critical thinking
2. We encourage persistence in problem solving
3. We try to have the kids crack ciphers and puzzles
4. We try to teach them how to pick a lock
5. We try to make it more challenging every year
6. And one other constant is Ashley Wong

Ashley’s dad brought her out to the very first SECTF4Kids all the way from the east to the west coast just so she could compete in the SECTF4Kids. She was determined to not only finish every last problem but also to do it the fastest. I still remember her father’s first feedback email to me, “Please, next year can you enforce lunch? Ashley refused to stop and she was very weak at the end of the day.”

That same determined little girl came back every year to take part in the SECTF4Kids and now, she is no longer a little girl but a determined young woman! Although she is too old to compete this year she emailed me and asked if she could come back to “pay it back” and help other kids the way she was helped.

She told me that the lessons she learned stuck with her and changed her life… This was our conversation:

C: “How old were you when you first joined the SECT4Kids?”
A: “I think I was 13 years old when I first entered the SECTF4Kids.”

C: “What do you feel you learned from it?”
A: “Well first, I’ve learned much more about cryptology. Second, it has taught me perseverance; if you don’t decipher the code the first time, you have to try again and again until you do!! Also, there is so much critical thinking involved in cryptology because the challenges are quite difficult sometimes. It takes wit and perseverance to overcome them. Finally, for the most important lesson of all, it taught me that being shot at with nerf gun snipers while trying to run around in a crowded room is strangely a lot of fun.”

C: “Has it helped you with your goals now?”
A: “Well the SECTF4Kids sparked my love for solving puzzles and for competition. And because of those reasons, I joined my school’s robotics team, 2 Bits and a Byte. We build epic robots and compete against others in awesome tournaments. We even got to compete on the world stage this year! 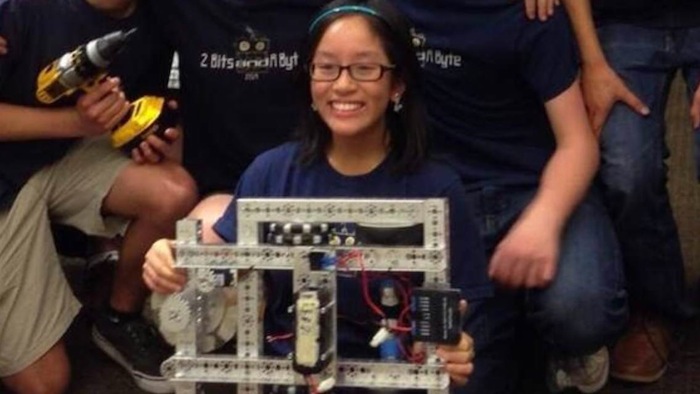 Without all of the critical thinking skills I learned from SECTF4Kids, I definitely wouldn’t have been able to, or would have had a more difficult time, solving the problems robotics presents. Trust me, there are a LOT of problems that come up. For example, when parts don’t work, or when parts break, or when we don’t fit the competition perimeters. Worst of all is when our WHOLE robot fails, now that requires a LOT of critical thinking skills to find out what went wrong and how we can fix it and improve upon it. It also requires a lot of food and after-school building time. Anyway, I am so grateful for SECTF4Kids and if I could do it again, I would.”

C: “Would you recommend the SECTF4Kids?”
A: “Yes I would recommend it, definitely! You don’t know it at the time, but you work on so many important life skills (such as teamwork, perseverance, critical thinking…) while competing in SECTF4Kids. Not to mention that it is so much fun and you get to meet so many awesome people and get to explore DEF CON at the same time. It is an amazing experience. Even if you don’t know a thing about cryptology, you still could do it because there is a packet that shows you how to solve ciphers like it. Plus there is really no harm in trying. If you can compete, I would definitely recommend you do!”

Qualys was so impressed by the way the SECTF4Kids is changing and helping kids they stepped up and helped Social-Engineer, Inc. fund free DEF CON passes for the first 15 kids who signed up!

This is also the first year that the SECTF4Kids is an official DEF CON event.

Will you be there? If so, stop in and see Ashley and the SE-Crew and enjoy yet another year where we get to torture, errr… teach young kids to be critical thinkers.

Thank you, Ashley, for the motivation to keep doing this!!

See you in Vegas. 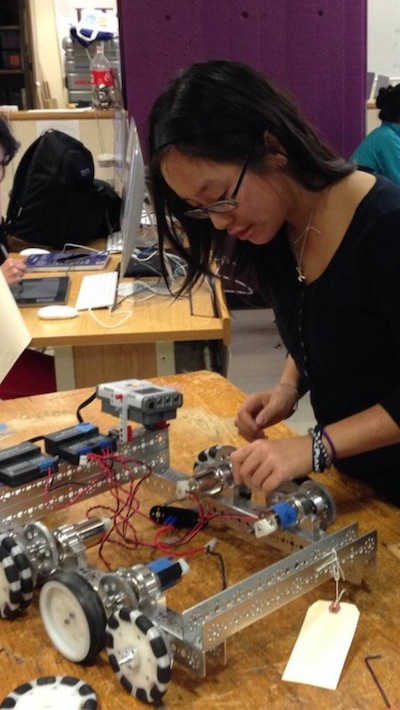