Social engineers and psychologists may specialize in recognizing nonverbal cues but they have never won a Super Bowl with their skills. Richard Sherman and the Seattle Seahawks secondary did exactly that. By decoding some of the hand signals Peyton Manning used in Super Bowl XLVIII to communicate with his receivers, the Seahawks gained an advantage over the Bronco’s offense. Sherman admitted he also got some help from anonymous player sources prior to the game who had advice concerning Manning’s audible and hot route tendencies. In a hyper-competitive league like the NFL everything that can give a player an edge is always being sought. 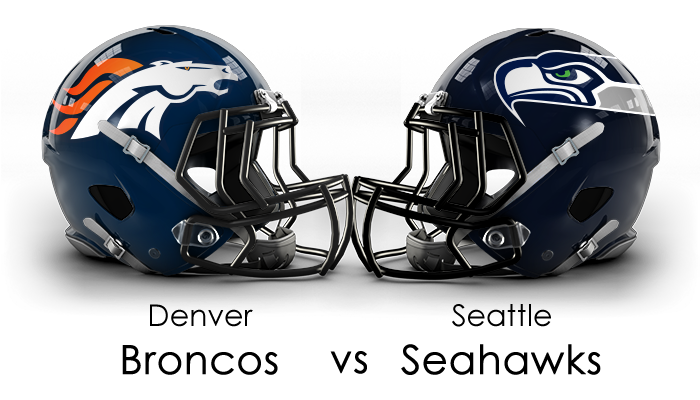 This story is a good example of the prevalence and importance of nonverbal communication in contexts that may not immediately come to mind. A 2013 study conducted last year found that UFC fighters who smiled more intensely during the weigh-in face-off were more likely to lose the fight. Also, some boxing trainers teach their fighters to punch with a calm face because communicating aggression can tip off an opponent to one’s intentions and become a tell.

Major League Baseball managers Buck Showalter and Joe Girardi engaged in a heated argument  during a game last year over the issue of sign-stealing. For those of you that played baseball you understand how the signs are relayed and coded; for those of you that did not play baseball…ask someone who did. Although the practice of stealing signs is widely accepted as a part of the game by players and managers, it can clearly lead to problems. In the video of Girardi and Showalter’s “discussion” you can also see some great examples of other nonverbal communication like Showalter using the throat slashing gesture and Girardi’s “invitation” with his hands as he engages.

Look for nonverbal communication more actively as you go through your day. Take all the opportunities you can to become sharper and more aware of the information contained in silence; you can even practice a little next time you are watching the game.

If you like this topic you will enjoy Chris Hadnagy’s New book, “Unmasking the Social Engineer: The Human Side of Security.”