How Politicians Use Social Engineering

The principles of reciprocation, obligations, concessions, authority, consensus, commitment and consistency and liking are the very essence of what a politician must strive for in order to be elected in the first place. This is what gets most politicians their jobs at first, and what sometimes leads to their demise as well.

How Social Engineers’ Use Politicians

Just like any other celebrity, the life of a politician is open to the public. This vast amount of public knowledge makes them targets for a malicious social engineer. The potential to harm a politician’s public image is enough for them to be very wary of who they trust. 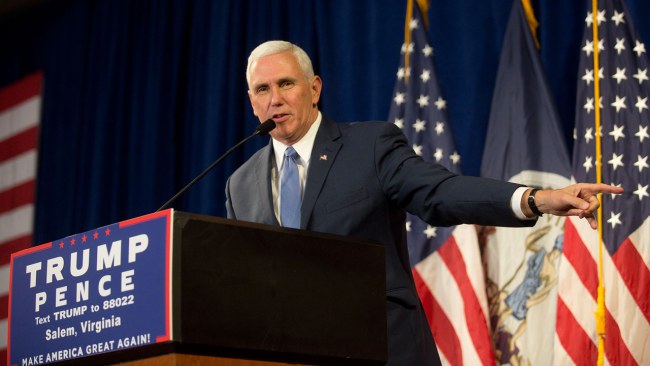 During the 2016 United States Presidential Elections, Mike Pence, was the victim of a malicious social engineering attack. As reported in the IndyStar, June 1, 2016, a scammer hacked into Mr. Pence’s personal email account.  The scammer, now posing as the Pences, said they were victims of an attack.  Although not hurt, the email said that attackers stole their money, bank cards and mobile phones. Impostor scams, such as this one, were the third most-common complaint reported last year to the Federal Trade Commission. 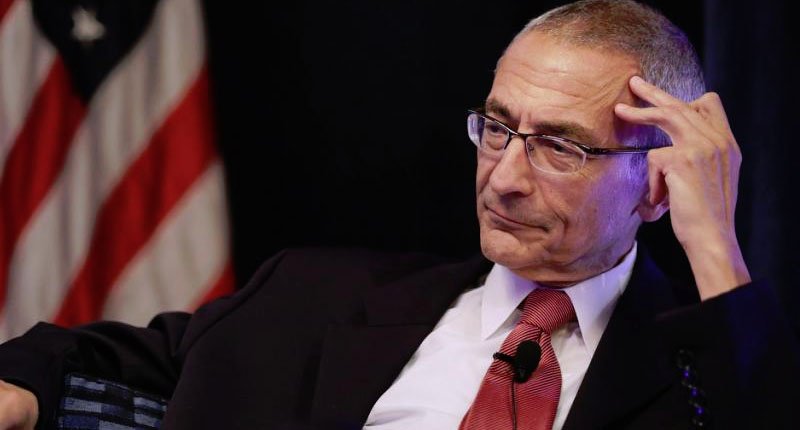 As reported on Motherboard, on March 19, 2016, Hillary Clinton’s campaign chairman John Podesta, received an alarming email that appeared to come from Google informing him that someone had used his password to try to access his Google account. The phishing email included a link to a spoofed Google webpage informing him to change his password because his current password had been stolen. Mr. Podesta clicked the link and changed his password, or so he thought. Instead, he gave his Google password to Fancy Bear and the rest as they say is history.